Which Plugin is Slowing Down Wordpress? A Step by step guide to finding & eliminating your website’s speed bottlenecks

Let me guess – you’re here because your site is crawling along…but you’re not sure which plugin is slowing down Wordpress?

You’ve come to the right place for answers because we’ve been there too.

But it’s more nuanced than that.

It isn’t always to do with the number of plugins you’re using.

Instead, it’s often because some of your plugins weren’t coded to a high standard.

Or any standard, for that matter.

For example, there are lots of blogs running dozens of plugins without any degradation in performance.

A great example of this is Pippins Plugins.

It reportedly uses 81 different plugins, but its GTmetrix score looks like this:

So, the truth is that a single plugin could be the root cause of all your speed woes.

But how can you tell which plugin is the rotten apple out of the bunch?

How To Find Slow WordPress Plugins

There are a number of different ways you can approach the problem of tracking down a misbehaving plugin.

These solutions range from high-end monitoring apps to a more DIY approach.

But let’s start at the top and work our way downward.

The thing is that New Relic APM is more suited to support teams or massive e-commerce sites.

If you’re running a handful of affiliate sites, then this is the equivalent of using a sledgehammer to open a walnut.

Their most basic package costs $25 per month, and their pricing also depends on what type of hosting you’re using.

New Relic APM is interesting, but ultimately way too powerful for what we’re trying to achieve.

The first thing you need to know about Query Monitor is that it’s free, so…yay!

This plugin is the brainchild of John Blackbourn, an actual WordPress guru

Query Monitor is a full-service debugging tool for WordPress users.

The issue in using it is finding exactly what data relates to your plugins.

In the above example, we captured a slow query from the “Force HTTPS” plugin.

But this was a coincidence – we could just as easily have missed this error because it was transitory.

As powerful as Query Monitor is, the data it presents isn’t easy to interpret.

There are tons of additional add-ons to help you make more sense of the data.

But that kind of defeats the purpose of what you’re trying to achieve.

It’s at this point you’ll arrive at the same conclusion we did – there’s no easy way to find slow plugins because:

So, you’re going to have to go old school on this – roll your sleeves up and prepare to do some work.

Popular Plugins Are The Worst Offenders

Just before we get into the “how to get rid of slow plugins” bit, we wanted to highlight popular plugins that can be the root cause of an entire site running slowly.

There’s a good chance you have one or more of these running on your site.

And what’s better is you probably installed them because they have a 5-star rating and millions of active installs.

But nobody ever rates them based on whether or not they impact site speed.

Here’s our list of the top 15 plugins that can slow your WP install right down:

Getting Your Site Back Under Control

Okay, so now that we’ve hammered home that popular plugins might also be the reason your site is running slowly…what do you actually do about it?

Note: Please make a full backup of your site before you go tinkering with it.

1. Get Rid Of Terrible Plugins

If you’re using any of the plugins on the above list, either get rid of them or find a replacement.

A perfect example of this is image optimization looks like EWWW Image Optimizer – just sign up for ShortPixel instead. They do all the image compression and optimization for you via their CDN.

And on the subject of CDNs, you could use Cloudflare (review) instead of a caching tool.

Or, in the case of backups, why use a plugin when your web host can usually do that for you instead?

And if they don’t or won’t, then find a web host that will.

You then need to consider plugins where their features overlap.

An example of this is using a dedicated sitemap plugin when SEOPress already generates sitemaps for you.

You’ll be unpleasantly surprised at just how many “junk” plugins you have installed.

Most plugins have a ton of extra features you’ll never need or use, but are enabled by default.

If we take the SEOPress plugin (which we love) as one example, it has a Google Analytics function which is enabled by default:

You won’t even know it’s there unless you go looking for it, and most other SEO plugins suffer from the same issue.

Social plugins are another doozie when it comes to enabling stuff you don’t need, like social buttons on archive pages:

There’s no automated way to turn off these unused settings, so you’ll need to do it manually.

Yes, that does make it potentially time-consuming, but you should only ever need to do this once in a blue moon.

Even after following the above steps you might still find yourself in a situation where a plugin you actually need is hogging resources.

For example, most of you use a “contact form” plugin of one kind or another for your “Contact Us” page.

But the code for that plugin is also added to every other page of your site.

So what you need is a tool that allows you to disable plugin functionality on a per-page or per-post basis.

And that’s exactly what the Perfmatters Script Manager allows you to do.

Note: This plugin was developed by some of the Kinsta team, who know a thing or two about page speed.

Let’s say you want to disable your contact form plugin for every page except your “contact us” page.

Then scroll down to the plugin code you want to disable:

In the above example, we’re disabling “Contact Form 7” everywhere except for the current URL, which is the ‘Contact Us’ page.

But you can also use ‘Script Manager’ to disable plugins only for the current URL, or even across an entire range of URLs using the ‘Regex’ (Regular Expression) function.

Perfmatters isn’t free, but it is worth every cent of the $24.95 per year it costs.

As you can see, it doesn’t really matter if you have 5 or 50 plugins running your WordPress site.

What does matter is making sure one or more “bad” plugins aren’t slowing everything else down.

And if that’s the case, we’ve shown you exactly how to find and deal with those troublemakers.

Niall Roche
Hey, I'm Niall, a member of the Authority Hacker writing team. Formerly a full-time Game of Thrones fan, but also an aspiring indie author and old school affiliate marketer. I've been in the game so long I remember when Google was the new kid on the block. Yup, I'm a bit of a mixed bag, but it all works...somehow. 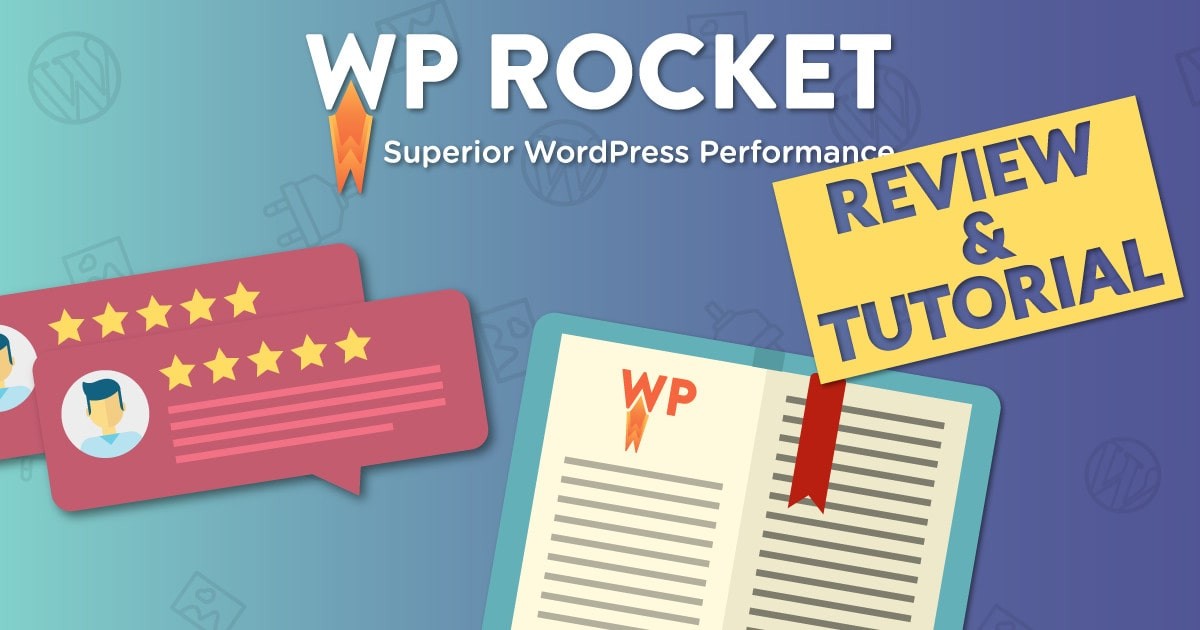 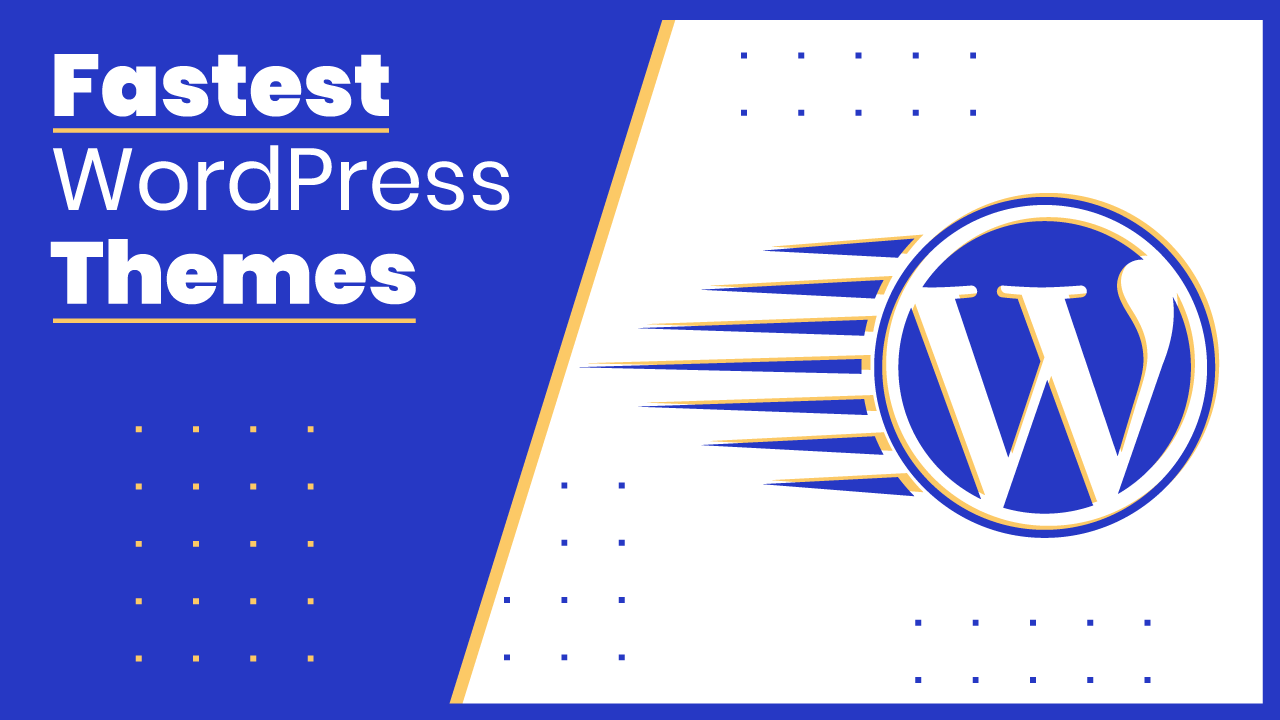 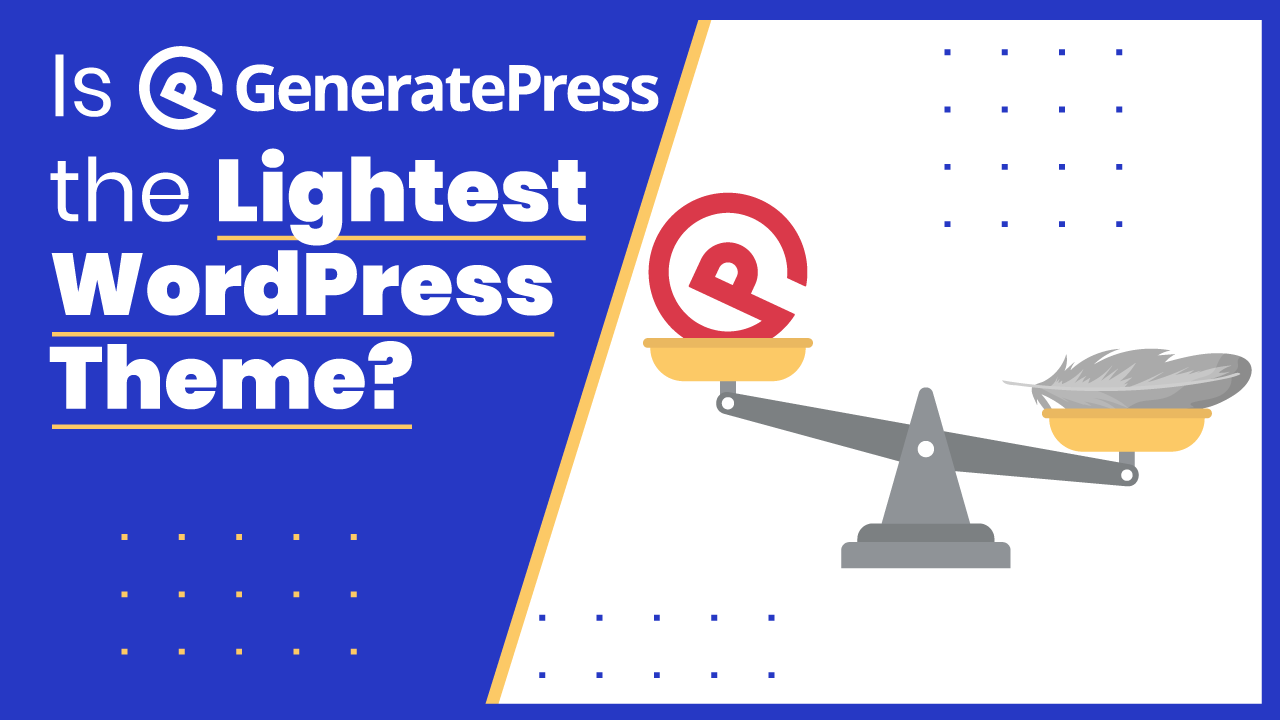 Ready To Start
Your Journey?

Now it is your turn to get started building your own Authority Website.

To help you get started, we put together a free video training that will give you all the tools and tactics you will need to get started even if you don’t have any prior experience.

Click the button below to join the training and let us show you the authority site model.

Authority Hacker® is a trademark of Judgement Media Ltd